- Precision integrated soldering station soldering iron tip, suitable for professional nano-welding, using c115 ultra-high-speed heating core, the tin can be melted in one second after booting, pick up and use.

- Equipped with six replaceable purple sand caps, when the heating element nozzle is aging or damaged, put on the caps, which can be used instead.

- In the working state, use the handle metal ring to touch the top of the host.  The temperature rise touch block immediately rises to 70 degrees, and it will automatically return to the set temperature after 15 seconds.

- The welding station is integrated with the welding head Heating core, unplug the old one after cooling off, and plug in the new one.

- This soldering station has a very high use efficiency and a very fast temperature rise. It is recommended to set the commonly used temperature at 280-300 degrees. Working above 300 degrees will shorten the service life of the heating element

- The soldering iron pull-out box can easily pull and insert the heating core, and it can be replaced quickly without other auxiliary tools. 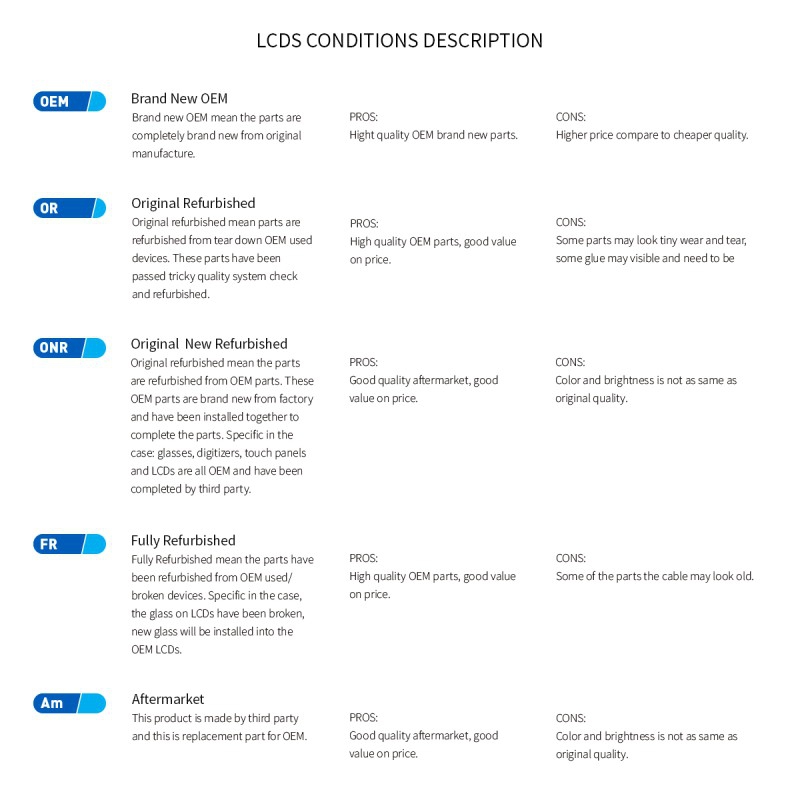 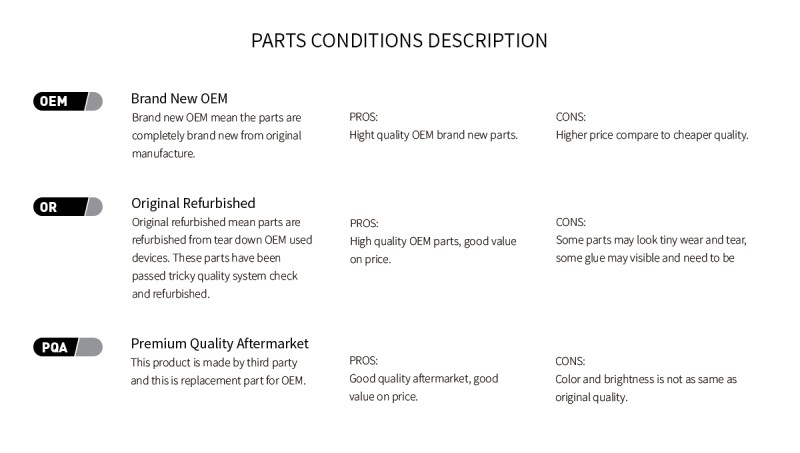